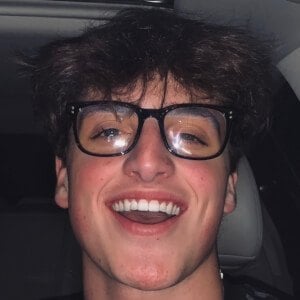 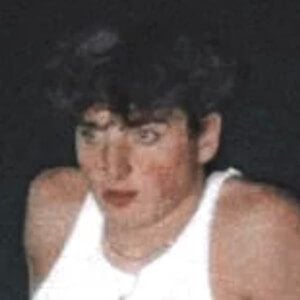 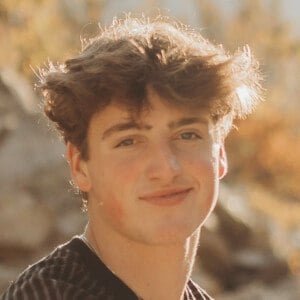 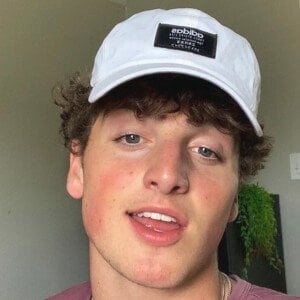 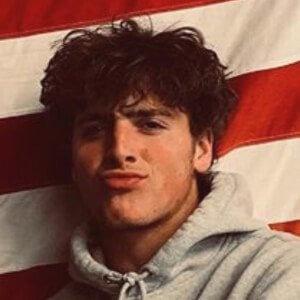 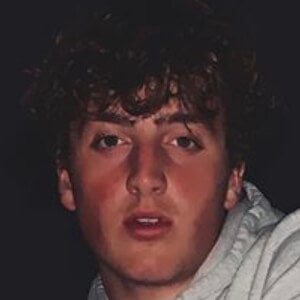 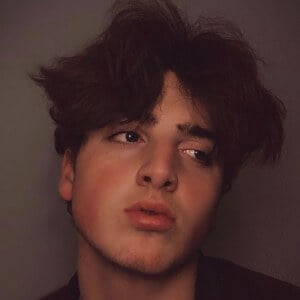 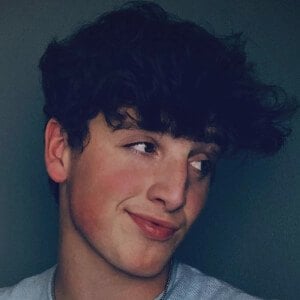 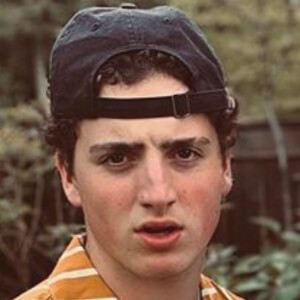 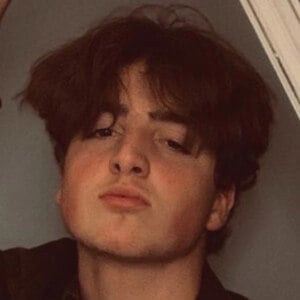 Social media star and content creator who is best recognized for the comedy and singing videos he posts to his bensonboone TikTok account. He has earned over 3.3 million followers on his account. His first single, "GHOST TOWN", has received over 47 million plays on Spotify in 2021 alone.

His first TikTok video to reach over 1 million views featured his high school. In 2021, he received a golden ticket and advanced to the next round on American Idol after impressing judges Katy Perry, Luke Bryan and Lionel Richie. A comedic TikTok video he posted in Paris about his European tour has received over 293 thousand hearts.

His sister Natalee has appeared on his bensonboone Instagram account. He has two older sisters and two younger sisters. His mom's name is Kerry.

He posted a duet with TikTok star Charli D'Amelio in May 2020.

Benson Boone Is A Member Of