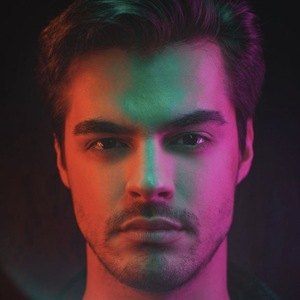 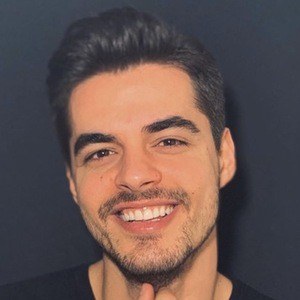 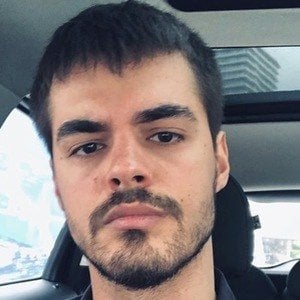 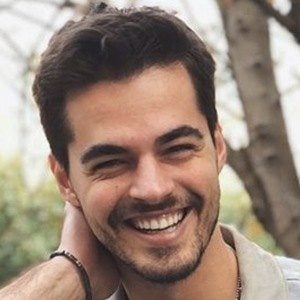 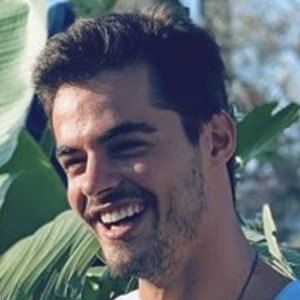 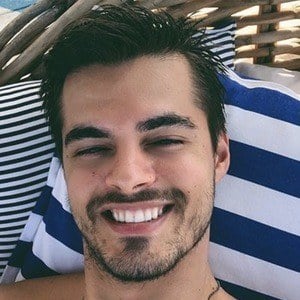 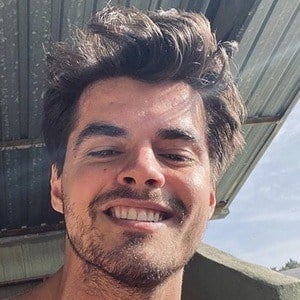 Model and television actor, he won Best Model of Turkey in 2012. He began playing Savas Mertoglu on the Turkish television show Günesin Kizlari in 2015.

He entered for Best Model of Turkey 2011 and was told he was promising. When he entered again the year after, it launched his acting career.

He started playing soccer at the age of 11 and became his team's goalkeeper at 17 years old.

His mother is of Bosnian heritage. He has a dog named Ares.

Berk Atan Is A Member Of