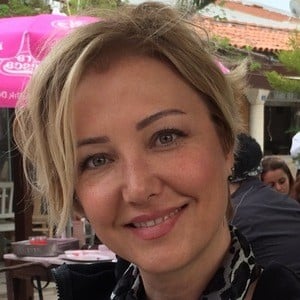 Turkish actress who has appeared in TV series such as Bir dilim ask and Seni Yasatacagim. She played the part of Asli in the 2000 TV series Evdeki yabanci.

One of her earliest roles was in the 1990 film Koltuk Belasi.

She acted alongside Ezgi Asaroglu in the TV show Bir dilim ask.

Berna Lacin Is A Member Of