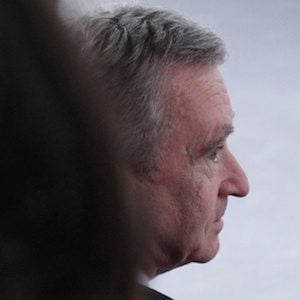 French businessman and CEO of the world's largest luxury-products company, LVMH. He was named the third-richest person in the world and the richest person from Europe, with an estimated net worth of US $195.3 billion, as of September 2021.

He graduated from Ecole Polytechnique with a degree in engineering in 1971.

He was the richest person in Europe at one time with a net worth of $41 billion. He has owned artwork by Pablo Picasso and Andy Warhol.

He was the the fourth richest man in the world, one spot behind Warren Buffett.

Bernard Arnault Is A Member Of