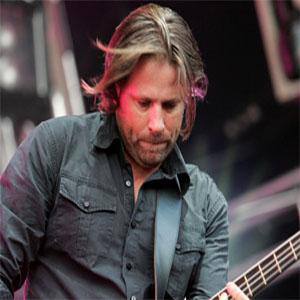 Acoustic folk artist who won the APRA Songwriter of the Year Award in 2004 and 2006 while fronting the band Powderfinger.

After first beginning to write music while he was fifteen, he went on to drop out of the University of Queensland to pursue a full-time music career.

He earned a five-times-Platinum-certified debut solo album with Tea & Sympathy in 2005.

His marriage to Andrea Moreno began in February 2007.

He covered Simon Lebon's song "The Chauffeur" with Powderfinger.

Bernard Fanning Is A Member Of