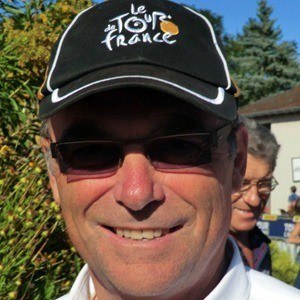 French cyclist known for his five victories in the Tour de France.

He was raised in a commune in northwestern France.

He is one of only five cyclists to have won all three Grand Tours, and the only cyclist to have won each more than once.

He is believed to have married his longtime girlfriend in a secret ceremony in 2013.

He rode on the same team as Greg LeMond in several races.

Bernard Hinault Is A Member Of