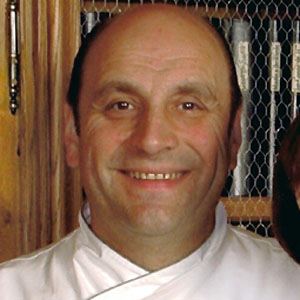 He held a culinary apprenticeship at La Maison Troisgros during his teenage years.

He received many of the French government's most prestigious honors for his contribution to French cuisine.

He committed suicide when it appeared that his acclaimed restaurant's Michelin three-star rating might be downgraded.

His life inspired the animated film Ratatouille, which featured the voice of Patton Oswalt.

Bernard Loiseau Is A Member Of