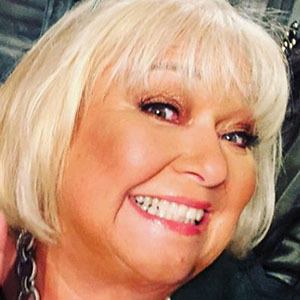 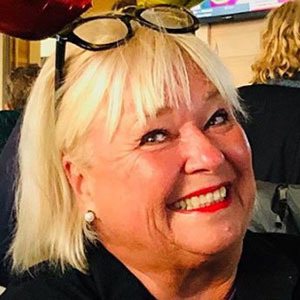 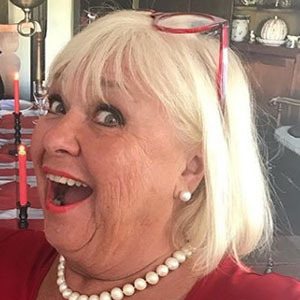 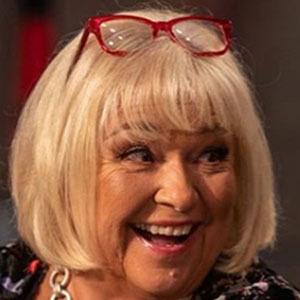 Famous for hosting the Food Network program Farmhouse Rules and for appearing on the judges' panel of the Food Network's Holiday Baking Championship, this businesswoman and chef is also notable for founding a New York-based company called Ginsberg's Foods.

She was born and raised in New York's Hudson Valley.

She purchased and operated a dairy farm in Columbia County, New York.

She married David Ginsberg in 1997 and she raised six children.

She and Claire Robinson both hosted Food Network programs.

Nancy Fuller Is A Member Of