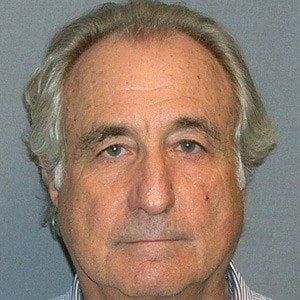 He received a degree in political science from Hofstra University in 1960, before briefly attending law school.

His Ponzi scheme took in billions of dollars and only a portion of the wealth was recovered.

He married Ruth Alpern, with whom he had two children.

Bernard Madoff Is A Member Of