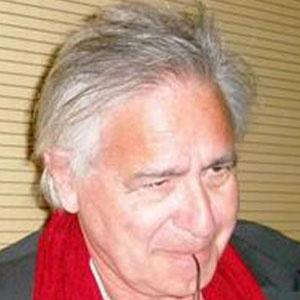 Architect and writer whose work included the Tokyo National Theater and Opera House and the Parc de la Villette in Paris. He was associated with deconstructivism.

He studied in Paris and at ETH in Zurich, from which he graduated with an architecture degree in 1969.

He spent years teaching and exploring the field of philosophy before gaining recognition as an architect by winning Paris' 1982 Parc de la Villette Competition.

His father was the famed architect, Jean Tschumi. He was descended from French and Swiss heritage.

He was influenced by philosophers Roland Barthes and Michel Foucault.

Bernard Tschumi Is A Member Of