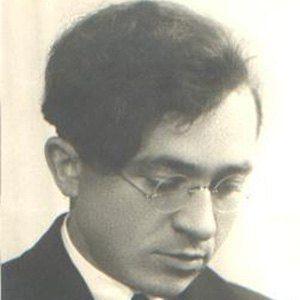 He and his family immigrated to the United States when he was a year old.

He worked as a literary critic and copywriter.

He died in Los Angeles, California at the age of ninety-five.

He and Tomas Venclova were both Lithuanian-born poets.