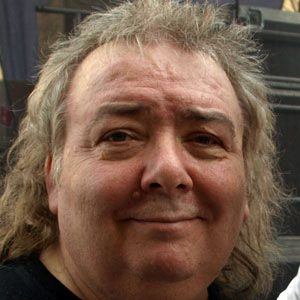 Guitarist who played with the band Whitesnake, as well as working as a songwriter, penning the hit "Here I Go Again."

He got his break playing with smaller bands such as Wild Turkey and Babe Ruth.

He began to pursue a solo career in 1979, releasing albums like Bernie Plays Rory.

He learned guitar by playing along with his mother and father's records.

He has had the opportunity to play with boyhood idol, Paul McCartney.

Bernie Marsden Is A Member Of