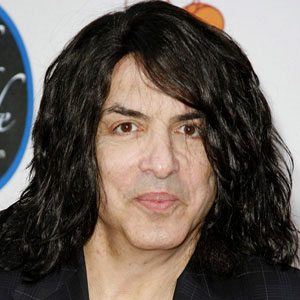 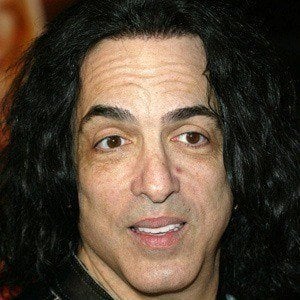 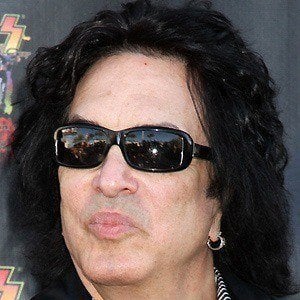 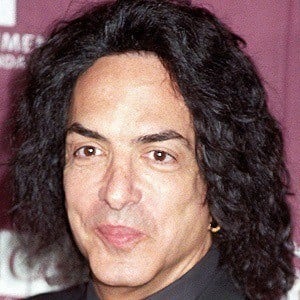 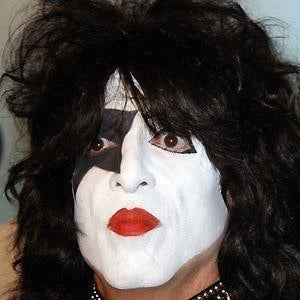 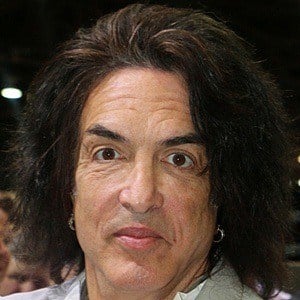 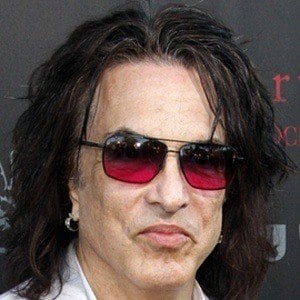 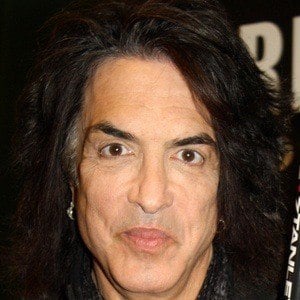 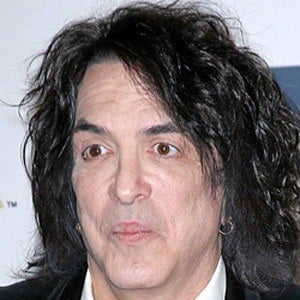 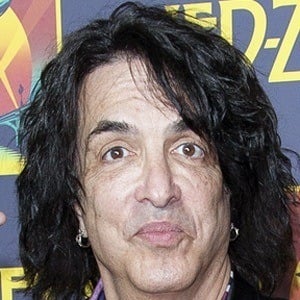 Hard rock guitarist and vocalist for the glam rock group Kiss who also pursued a solo career, releasing the album Live to Win.

He first performed with Gene Simmons in a band called Wicked Lester.

He married Pamela Bowen on July 26, 1992 and, after their divorce in March 2001, he married Erin Sutton on November 19, 2005. He has two sons named Evan and Colin and two daughters named Emily and Sarah.

He performs alongside drummer Eric Singer in Kiss.

Paul Stanley Is A Member Of