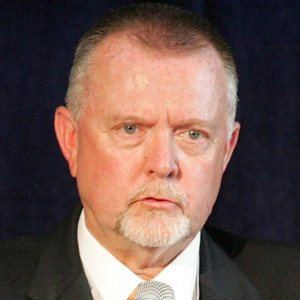 2-time MLB All-Star pitcher as a member of the Minnesota Twins and Cleveland Indians. He was inducted into the Baseball Hall of Fame in 2011.

He starred on his Santiago High School baseball team in California, and was drafted by the Minnesota Twins directly after graduation.

He loved playing practical jokes on his teammates by sometimes setting their shoelaces on fire. He was nicknamed "The Frying Dutchman."

He had two children with his wife Gayle.

He won a World Series title while playing alongside Hall of Fame center fielder Kirby Puckett.

Bert Blyleven Is A Member Of