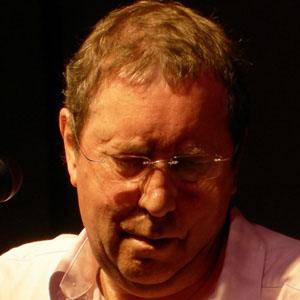 He took care of plants in a nursery.

He once married a sixteen year old girl so that she could travel with him without a passport.

He worked as a farmer in the late 1970s alongside his wife and family.

He played alongside Eric Clapton on one of the last recording sessions before Jansch's death.

Bert Jansch Is A Member Of