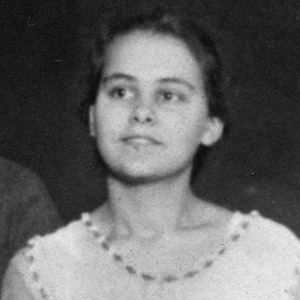 Winner of the 1983 Nobel Prize in Physiology or Medicine for her study in genetic elements and genetic regulation. She was the first woman to win that prize unshared and she was elected a member of the National Academy of Sciences in 1944.

She attended Cornell University, where she studied botany.

A character in the book The Marriage Plot by Jeffrey Eugenides was loosely based off her.

She was influenced by Issac Newton.

Barbara McClintock Is A Member Of