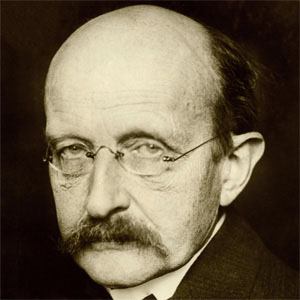 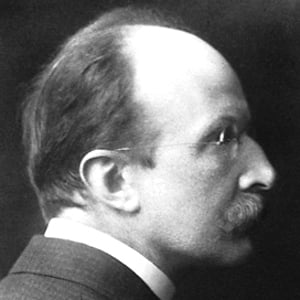 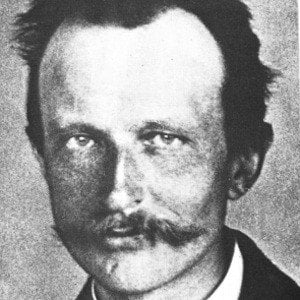 German scientist who developed the Quantum theory of physics, which he won the Nobel Prize in Physics for in 1918. His research into theoretical physics changed how we understood atomic and subatomic processes.

He learned and was inspired by Science because of his teacher, Hermann Muller.

He had a son named Herrmann in 1911 with his second wife Marga von Hosslin.

He was a highly regarded physicist whose work has been linked with that of Albert Einstein.

Max Planck Is A Member Of