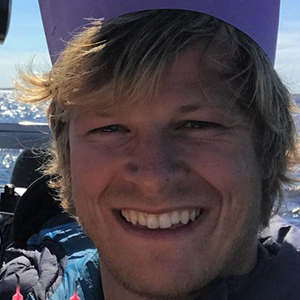 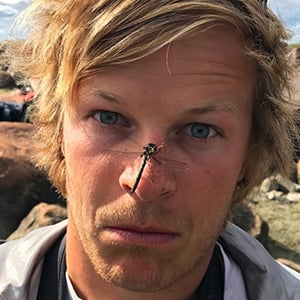 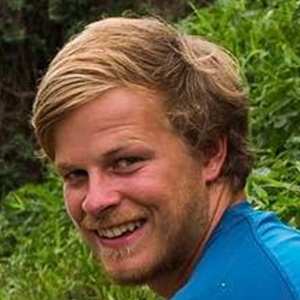 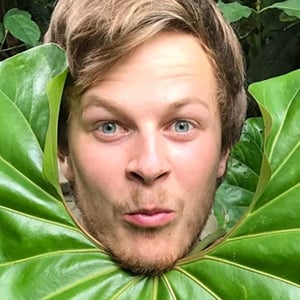 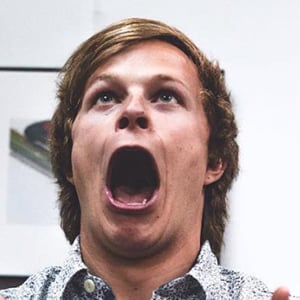 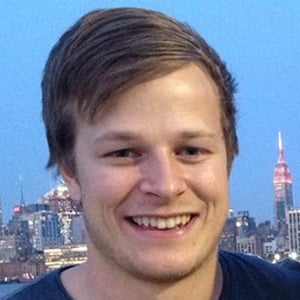 Wildlife filmmaker, photographer, and presenter of the National Geographic series, wild_life. He was named the Scientific Exploration Society Zenith Explorer of the year in 2015.

He graduated with a degree in Zoology with First Class Honors from the University of Bristol in 2014.

He grew up playing watersports with his family. He used to steal his father's camera to take photographs of wildlife.

Like Jim Richardson, he's known for his work with National Geographic.

Bertie Gregory Is A Member Of