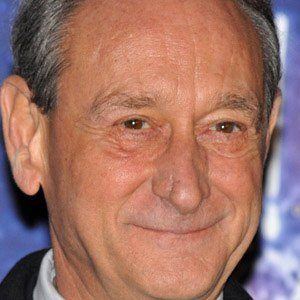 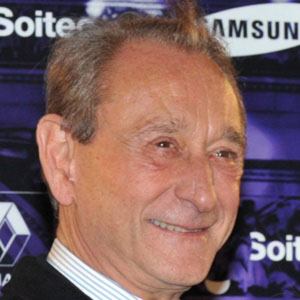 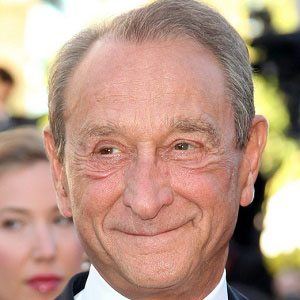 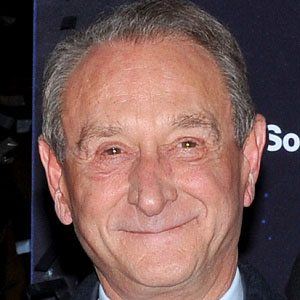 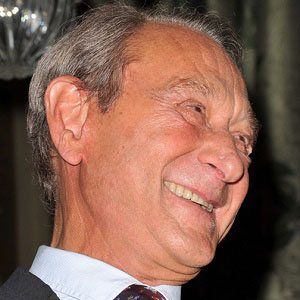 French Socialist politician who was elected as the mayor of Paris in 2001. He notably introduced a program called Vélib', which gives Parisians access to cheap rental bicycles.

He moved to France with his parents when he was 11 at the beginning of the Tunisian revolution.

He is the first openly gay Mayor of Paris, and was stabbed by a Muslim immigrant because of it in 2002.

His father was a land surveyor in Tunis, which, at the time, was a protectorate of the French colonial empire.

He criticized Tony Blair's attempts to get the Summer Olympics to occur in Britain.

Bertrand Delanoe Is A Member Of