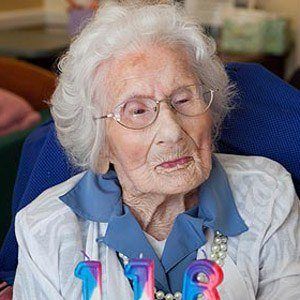 She graduated from Eat Tennessee State Normal School in 1916.

She is one of eight confirmed people in history to have lived 116 years.

Besse Cooper Is A Member Of