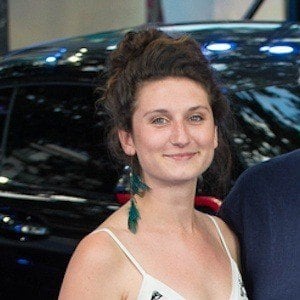 Television and film actress who is best known for her recurring role in the 2017 mini series Howards End and her role in the 2012 Oscar winning film Les Misérables.

With an interest in acting at a young age, she began taking classes until she landed a recurring role in the 2007 television series Cranford.

In addition to her acting, she performed part of the song "At the End of the Day" in Les Misérables.

Born and raised in the United Kingdom to her mother Imelda Staunton and her father Jim Carter.

She has starred alongside a variety of celebrities in the film Les Misérables including Hugh Jackman, Russell Crowe, Anne Hathaway, and Amanda Seyfried.

Bessie Carter Is A Member Of