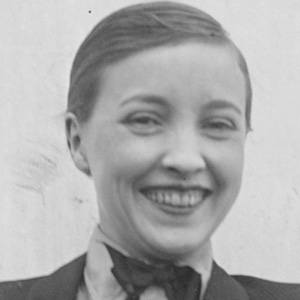 In 1929, she received an Academy Award nomination for Best Actress for her role in The Broadway Melody.

She attended school in her hometown of Midland, Texas until she was in eighth grade. She then moved to Los Angeles with her family, where she attended Los Angeles High School.

She gained fame for her roles in silent films including the 1916 film, Intolerance.

She was married to William Hawks from 1929 to 1935 and they had one daughter.

In her wedding to William Hanks in 1929, actress Mary Astor was one of the bridesmaids.

Bessie Love Is A Member Of