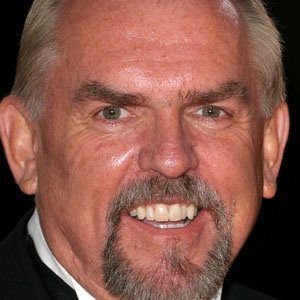 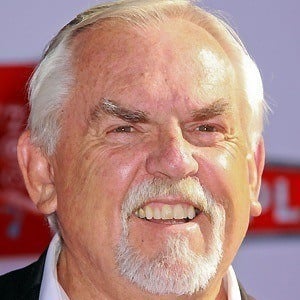 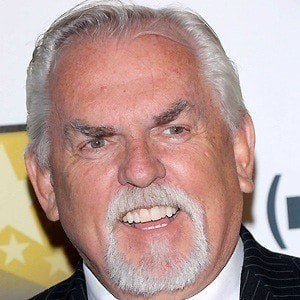 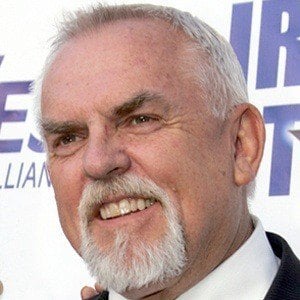 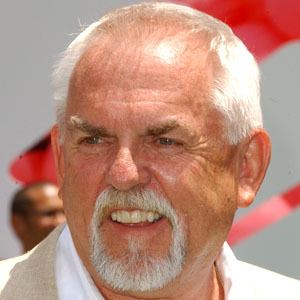 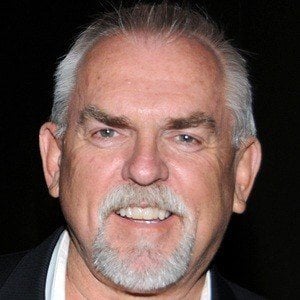 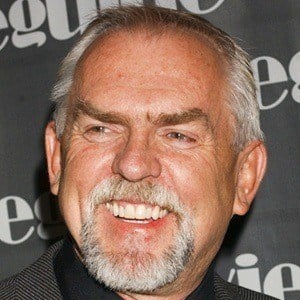 Played the role of know-it-all mailman Cliff Clavin on the television series Cheers and has voiced a role in a number of Pixar films including Toy Story, Up, WALL-E, Monsters, Inc. and Inside Out.

He briefly worked as a tractor operator at the Woodstock Festival and later moved to London.

He was asked to run for the US Senate as a Republican for Connecticut in 2012.

He married Georgia Stiny in 1984 and the couple had children, Nina and James, before divorcing in 2004. He later married Julie Blichfeldt in 2012.

Kelsey Grammer worked alongside him on the television series Cheers.