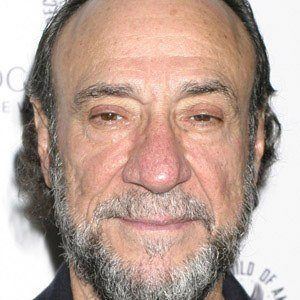 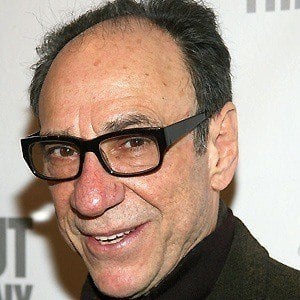 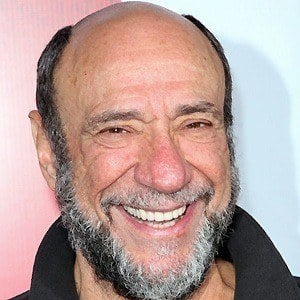 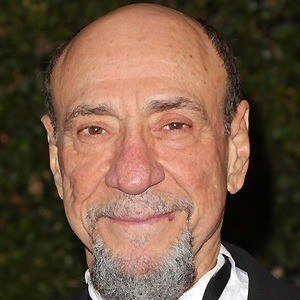 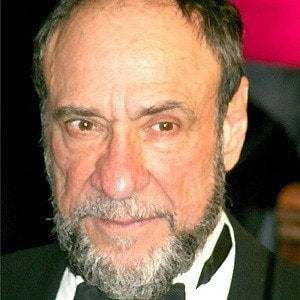 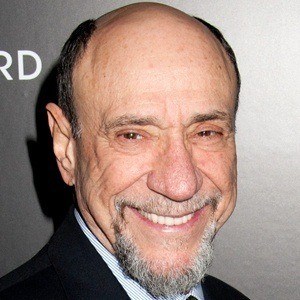 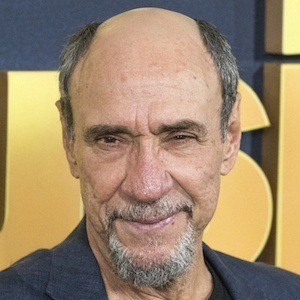 He won an Academy Award for his role as Antonio Salieri in the 1984 film, Amadeus. The previous year, he portrayed Omar Suarez in Scarface.

He spent his teen years involved in gangs until discovering his acting talent while attending the University of El Paso.

He won an Oscar, and appeared in several movies with Al Pacino, including Scarface.

He got married to Kate Hannan in 1962 and they had two children together.

He starred in Amadeus with Tom Hulce.

Lady and the Tramp
Scarface
How to Train Your Dragon: The Hidden World
More