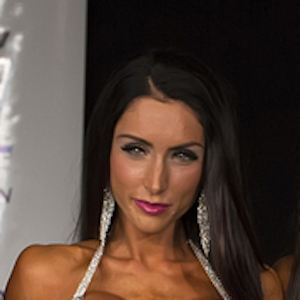 Model, fitness instructor, and professional bikini athlete in the International Federation of Bodybuilding.

She was featured in the contest poster for the Europa Games in Orlando, Florida in May of 2017.

She married personal trainer and fellow bodybuilder Josh White in September of 2016.

Beth Quick Is A Member Of