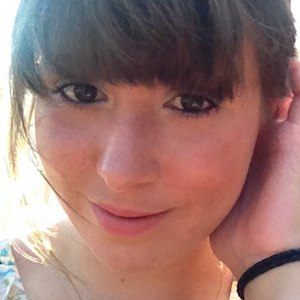 Author known for her young adult romance novels, including The Kissing Booth, Rolling Dice and Out of Tune. She has gained considerable media attention due to her rise from the story-sharing platform Wattpad and has been called "The Dickens of the iPad Generation" by The Times.

She wrote her first novel, The Kissing Booth, at age 15 and uploaded it to Wattpad, where it earned more than 19 million reads. She signed a three-book deal with Random House at 17.

She was named as one of the Top 16 Most Influential Teenagers of 2013 by Time magazine.

Like Jake Marcionette, she became a published author as a teenager.

Beth Reekles Is A Member Of