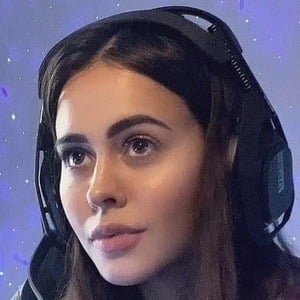 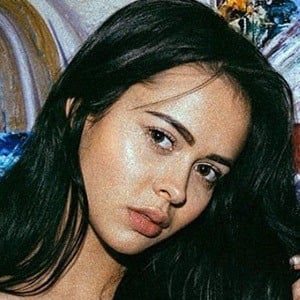 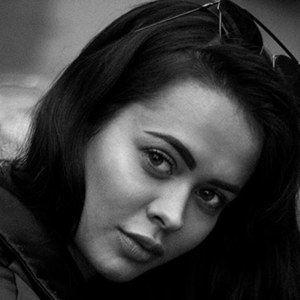 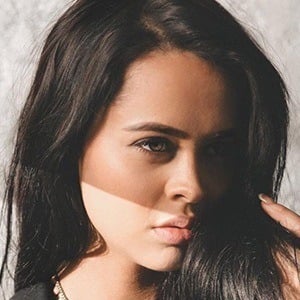 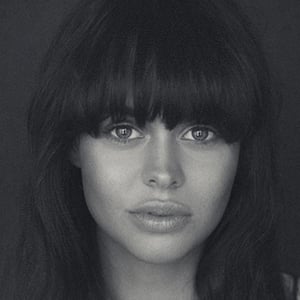 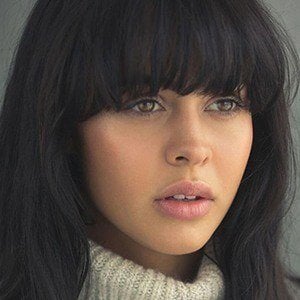 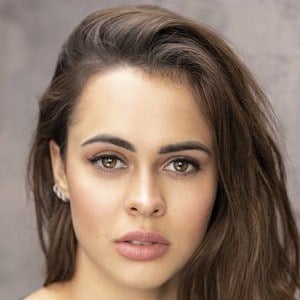 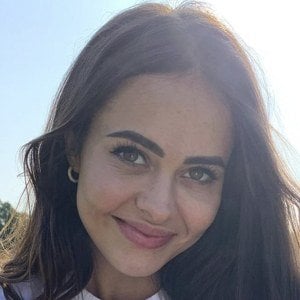 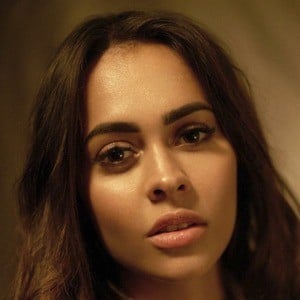 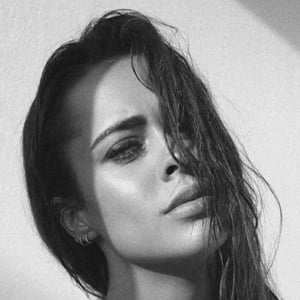 Model and actress who became the face of Pretty Polly's sleepwear and lingerie lines. She portrayed Chloe on the show Dixi from 2014 to 2015 and landed a starring role on the Disney UK series The Lodge.

She was a horseback rider and fan of winter sports like skiing and snowboarding growing up. She began taking ballet classes when she was four years old, and nine years later she would join the Sylvia Young Theatre School.

She has done commercials for Philadelphia, Cannon, Clarks, and more.

She was born in Northampton, East Midlands, England. She has a sister. She and her husband Sean were married in 2021.

She starred alongside Claudia Jessie on the show Dixi.

Bethan Wright Is A Member Of