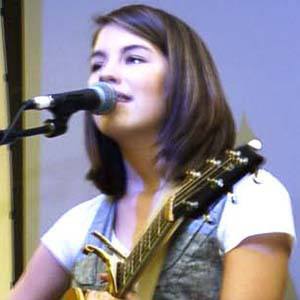 Christian musician who has released many successful singles, including "Beautiful," "Hero," and "Hallelujah."

She recorded her first independent album at age thirteen.

She was a two-time Dove Award Female Vocalist of the Year Award nominee.

She married Shane Barnard in 2008.

Dillon and Amy Grant were signed to Sparrow Records.

Bethany Dillon Is A Member Of