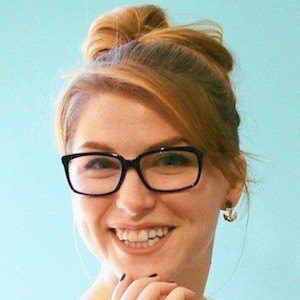 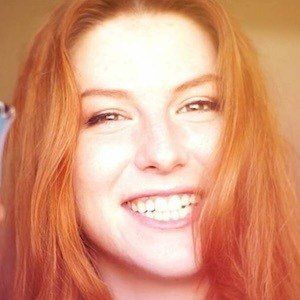 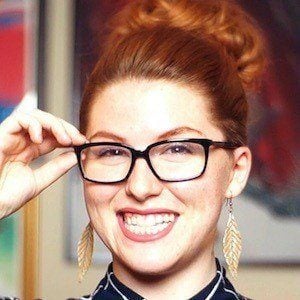 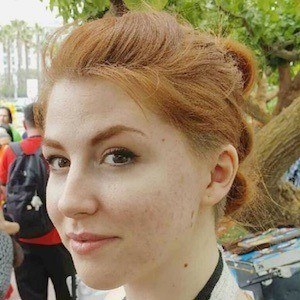 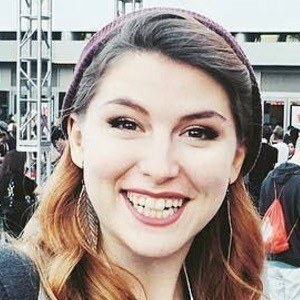 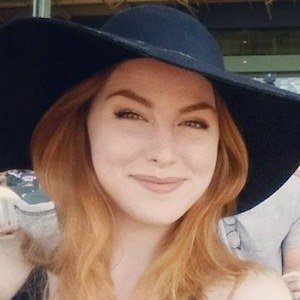 Freelance animator and designer who has made a name for herself with her distinctive artwork. She has worked with companies like HBO, Disney and Marvel. She also vlogs on her popular YouTube channel called BethBeRad.

She attended College for Creative Studies and graduated in 2013.

She has won several awards including a Silver Key Award in 2015 for her graphics teaser for the film Dope.

She has had two Cockatiels named Garrus and Pidgy.

Bethany Radloff Is A Member Of