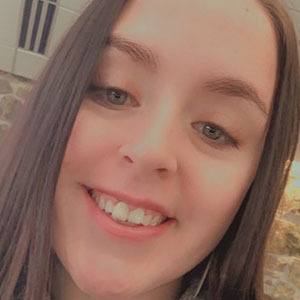 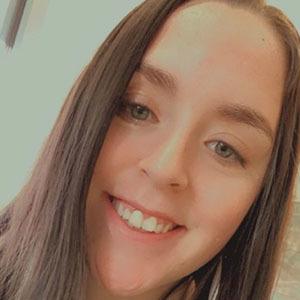 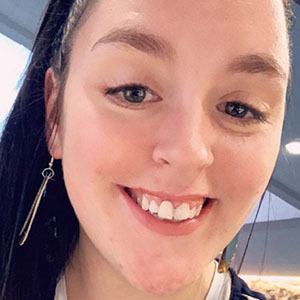 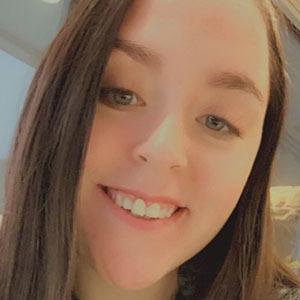 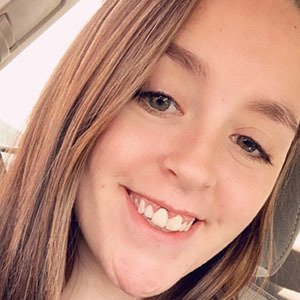 Comedy skit and vlog creator who gained her audience on TikTok. She has earned more than 21 million likes for her self-titled account.

She won the Miss Osawatomie Pageant in the summer of 2017.

She was known as Bethychristine on Snapchat, and by the username bethany_shotton21 on Instagram.

She is from Kansas. She has two sisters and three brothers. She began dating Jason Eaks in March of 2019.

She tagged Noah Bailey in a video she captioned as "Okay here is a video I found in my drafts."

Bethany Shotton Is A Member Of