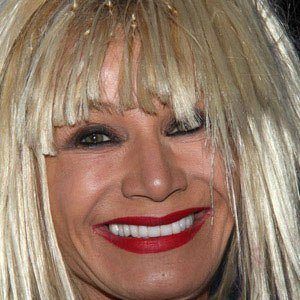 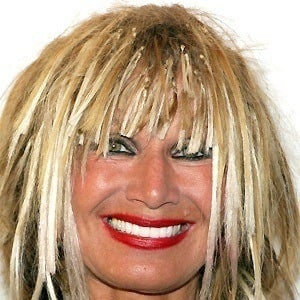 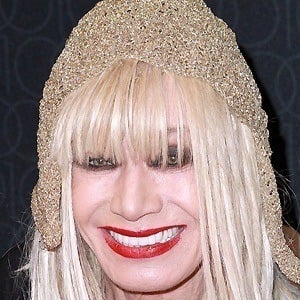 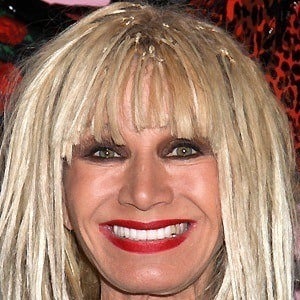 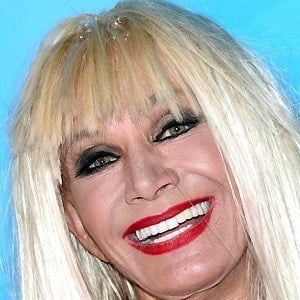 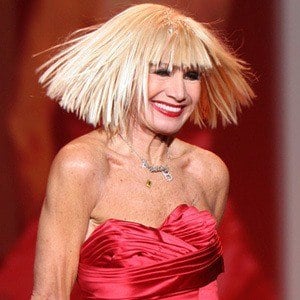 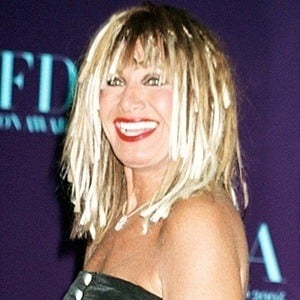 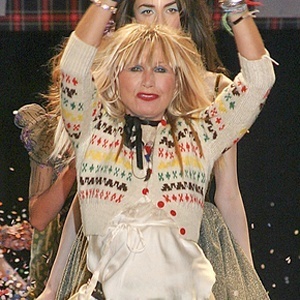 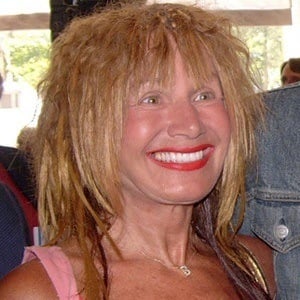 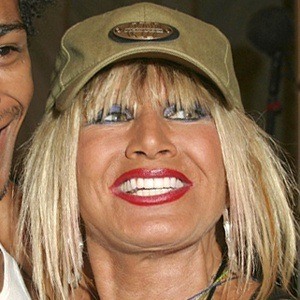 American fashion designer known for her feminine and playful designs, many of which have been called excessively decorated.

Her interest in design was sparked after playing with costumes as a child.

In 2002, she became a member of the Fashion Walk of Fame.

She was married to musician John Cale from 1968 to 1969. She has a daughter named Lulu Johnson.

She was very close to artist Andy Warhol in the 1960s.

Betsey Johnson Is A Member Of