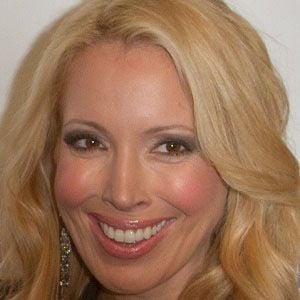 Fashion designer and reality star best known as the daughter to renowned fashion idol Betsey Johnson. She stars alongside her mother in the Style Network show XOX Betsey Johnson.

She grew up surrounded by fashion, attending her mother's runway shows and events.

She has her own line of apparel and accessories under the Lulu Johnson label.

She has two daughters. Her aunt and uncle's names are Sally and Robert.

During her mother's stint on Dancing with the Stars, she got to meet a number of the cast members, including Maddie Ziegler.

Lulu Johnson Is A Member Of