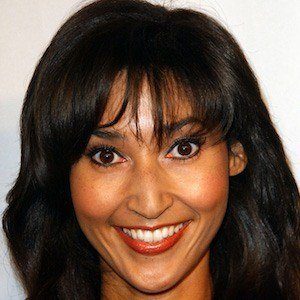 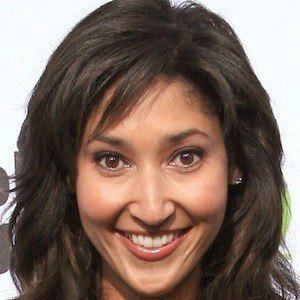 Voice actress best known for voicing the classic childhood characters Lucy Little and Rainbow Brite from the popular 1980s franchises. She has gone on to voice characters on popular animated shows like My Little Pony n' Friends, Rugrats, and Cartoon Network's Ben 10: Omniverse.

She began modeling and acting at the age of five. It wasn't long before she had scored her first major credit voicing Dotty Dog on The Get Along Gang.

A talented singer, she launched her own record company and, in 2006, was named winner of the pop category in the American Idol Underground competition.

She was born the youngest of three children. Her father, Charles Bush, was an air force officer and civil rights activist. Her experience with her daughter Cassie and son Jesse has propelled her into a career as a host for Parenting Magazine Live and Working Mother Radio.

Bettina Bush Is A Member Of