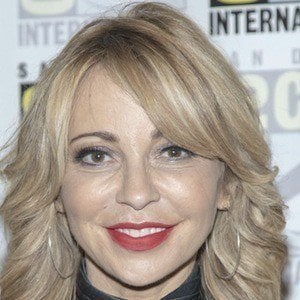 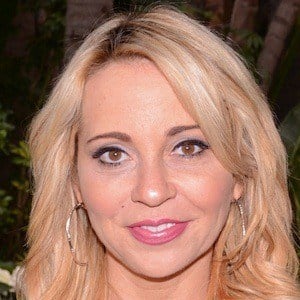 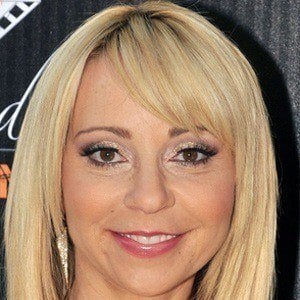 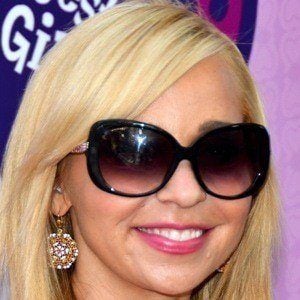 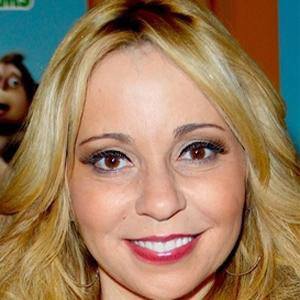 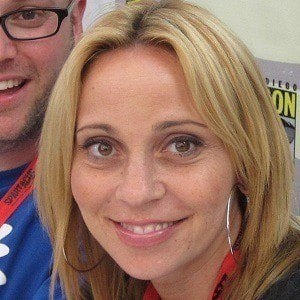 Canadian voice actress who has voiced dozens of memorable characters, including Timmy on The Fairly OddParents, Dil Pickles on Rugrats, Ben Tennyson on Ben 10, Raven on Teen Titans Go, and Twilight Sparkle on My Little Pony.

She did stage performances in Yiddish as a child without being able to speak the language.

She voiced Mary Jane Watson on Ultimate Spider-Man and Twilight Sparkle on My Little Pony: Friendship Is Magic. She also voiced Ms. Minutes in Loki.

She had two sons with Craig Strong, whom she married in 2000.

She lent her voice to the animated TV series Pound Puppies with Michael Rapaport.