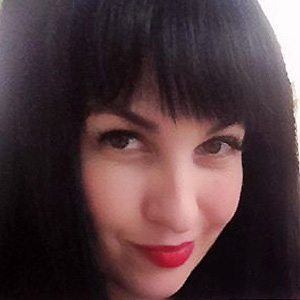 Singer and a well-known voice actress who has starred in numerous television series and films, including Avatar: The Last Airbender, Phineas and Ferb, Winx Club and Gravity Falls. She landed a starring role in both Nickelodeon animated series The Loud House and Bunsen Is a Beast!

She was a stand-up comedian while trying to work her way into acting.

She is best known for voicing characters such as Daphne Blake in the Scooby-Doo series and Vicky in The Fairly OddParents.

She married her third husband, Jared Griffin, in 2012. She has two sons named Harlan and Jefferson.

She and Ariana Grande both provided their voices for the Nickelodeon series Winx Club.