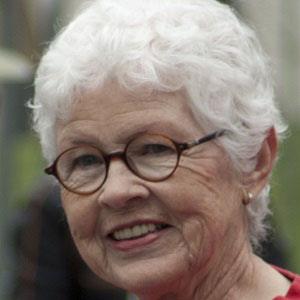 Famous as the mother of actress and talk show host Ellen DeGeneres, she is also notable for her activist work with PFLAG (Parents, Families and Friends of Lesbians and Gays) and the Coming Out Project.

Following her daughter's public coming out, she penned two memoirs: Just a Mom and Love, Ellen: A Mother Daughter Journey.

In 2008, she became the mother-in-law of Portia de Rossi.

Betty DeGeneres Is A Member Of