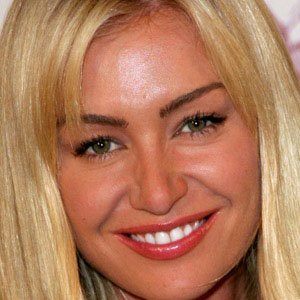 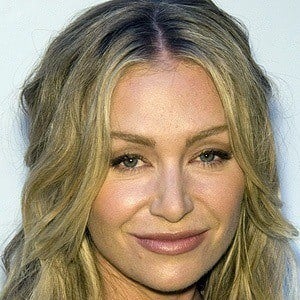 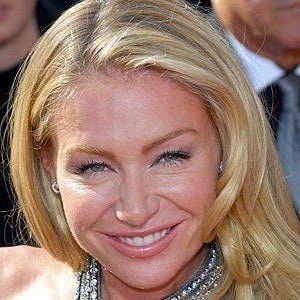 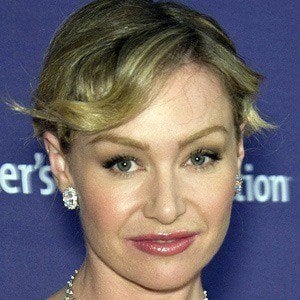 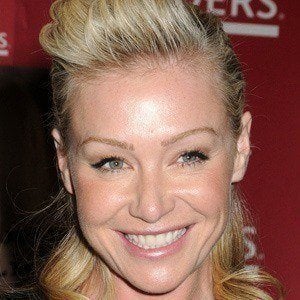 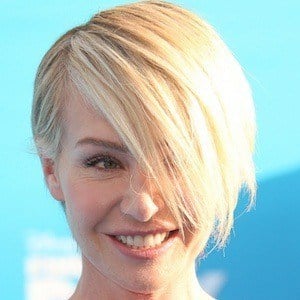 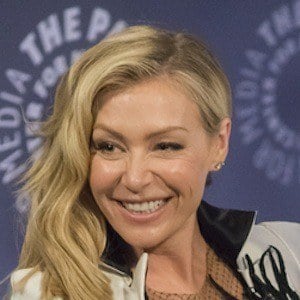 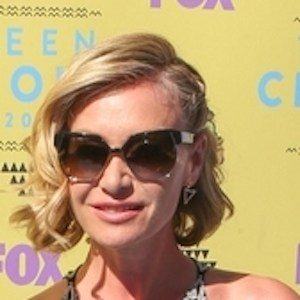 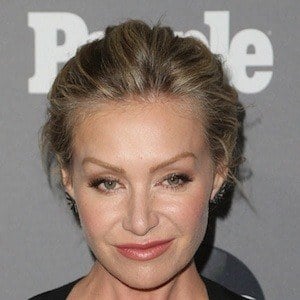 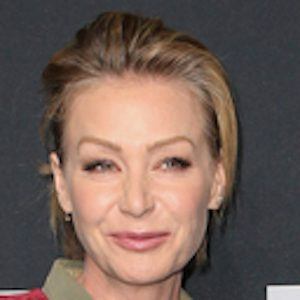 She became an avid supporter of charities such as Locks of Love and Alley Cats.

She married talk show host and comedian Ellen DeGeneres in 2008.

She plays Jason Bateman's on screen sister in Arrested Development.