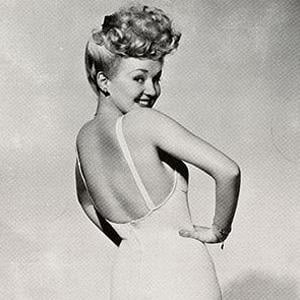 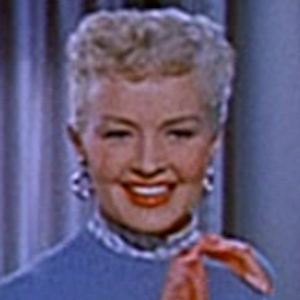 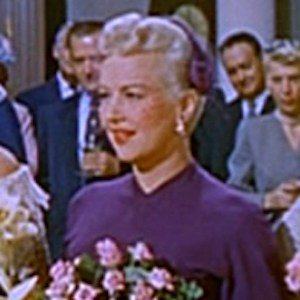 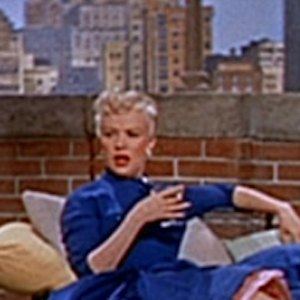 WWII pinup model and actress who attracted fame for her beautiful legs. As an actress, she is best known for her role in How to Marry a Millionaire, which also starred Marilyn Monroe.

She made her film debut at the age of 12 as a chorus girl in the film Happy Days.

She married Harry James in 1943, and the couple had two daughters before divorcing in 1965.

Betty Grable Is A Member Of