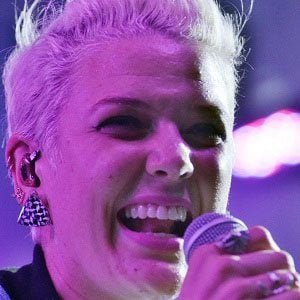 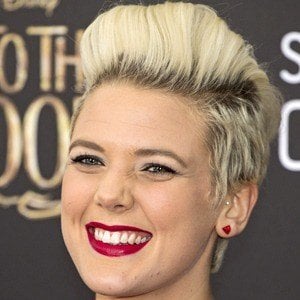 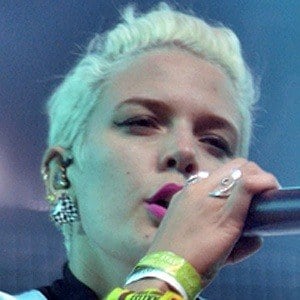 Australian singer best known for her singles "Somebody Loves You" and "Heartbreak Dream." She released her second album, The Valley, in 2017.

She taught herself to play guitar and piano and was composing songs by age fourteen.

She was chosen as one of the 14 Musical Acts To Watch In 2014 by Time Magazine.

Her parents relocated to America when she was a child.

She has cited the album Body Talk by pop singer Robyn as a primary influence.

Betty Who Is A Member Of