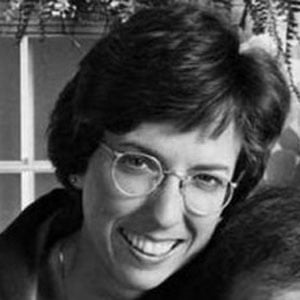 Actress who rose to stardom for playing Iola Boylan in the television series Mama's Family.

She studied at San Francisco State University and UC Santa Barbara and majored in drama.

In addition to acting, she has contributed her writing to episodes of Mama's Family and Alf.

She married Robert Bernard in 1976.

She starred in an episode of Married...with Children as Miss Hardaway, a librarian who fell in love with David Faustino's character, Bud.

Beverly Archer Is A Member Of