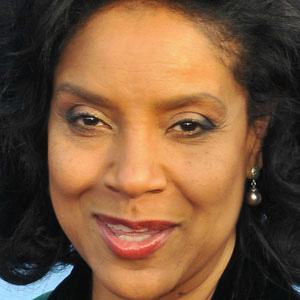 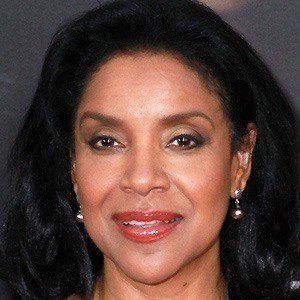 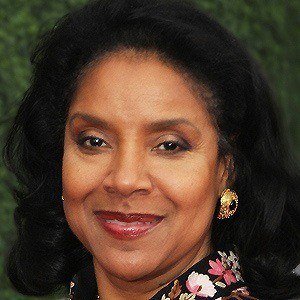 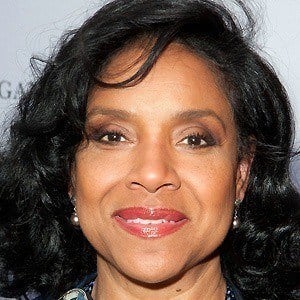 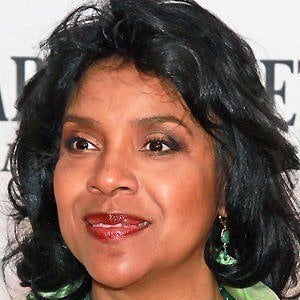 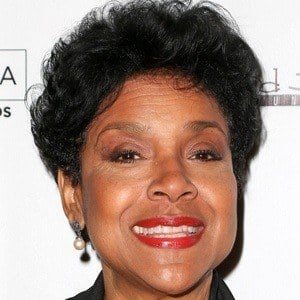 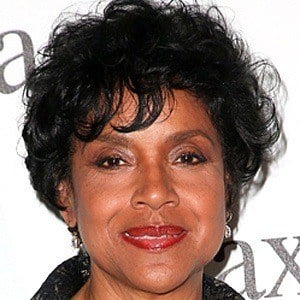 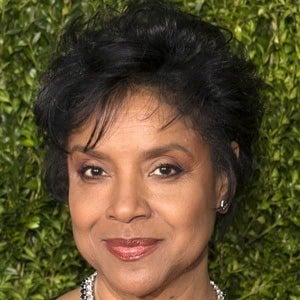 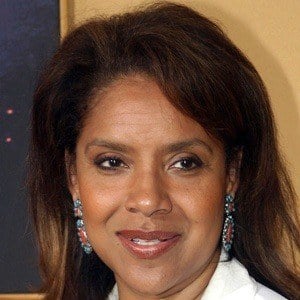 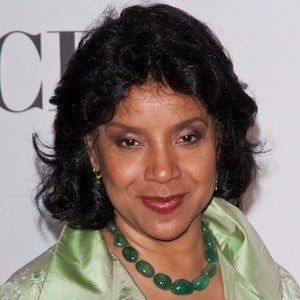 Tony Award-winning actress who became known for her role as Claire Huxtable on The Cosby Show. She appeared in For Colored Girls in 2010, Steel Magnolias in 2012 and Creed in 2015.

She graduated from Howard University and would eventually return to teach there.

She made her TV debut in a 1976 episode of the series Delvecchio titled "Wax Job."

Her sister Debbie Allen is also an actress. In 1973 she welcomed her first child, a son, with her husband William Lancelot Bowles, Jr. Following their divorce she married musician Victor Willis but the couple divorced four years later. She married her third husband Ahmad Rashad in 1985, and together the couple had a daughter named Condola in 1986 before divorcing in 2001.

She was in The Cosby Show with Keshia Knight Pulliam.