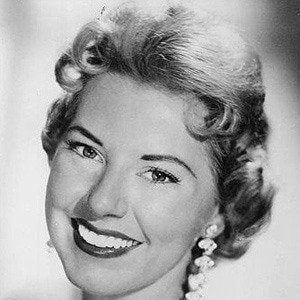 Operatic soprano who performed in the New York City Opera and across the globe from the 1950s to the 1970s.

She sang in her first church choir solo at age three.

She was the daughter of Esther and Archie Bowser.

She was a notable figure in New York's opera scene, much like opera director Ira Siff .

Beverly Bower Is A Member Of