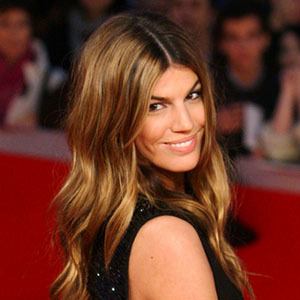 French-born Italian model, actress and socialite who is a direct descendent of King Philip IV and Empress Maria Theresia. She had her screen debut in 2009, in the film "Aïcha".

She studied theatre at the Studio Pygmalion in Paris.

She is friends with figures like Derek Blasberg, Eugenie Niarchos and Monica Bellucci.

Bianca Brandolini Is A Member Of