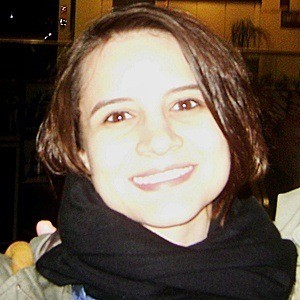 Brazilian television star most well known for her role as Michele Santana in the Netflix series 3%. She has also had leading roles in A Menina Sem Qualidades, In Treatment, and Brazil Avenue.

At only sixteen years old, she attended a three month course at the Royal Academy of Dramatic Arts in London.

One of her first major film roles was in the 2013 Brazilian biopic Somos tão Jovens about Renato Russo.

Her sister, Lorena Comparato, is also an actress.

In the television series Brazil Avenue, she starred opposite Murilo Benicio.

Bianca Comparato Is A Member Of