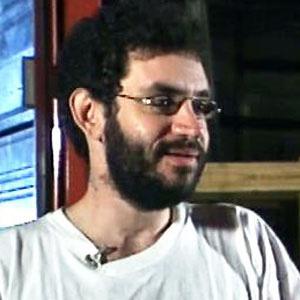 Brazilian singer who was in the punk band Aborto Eletrico and was the leader and founder of Legiao Urbana, whose self-title debut album came out in 1985.

He first starting writing songs after admitting that he was bisexual when he was eighteen.

The band Legiao Urbana broke up eleven days after his death.

He had a son named Giuliano who was seven years old when he passed away in 1996.

His music was influenced by Robert Smith and his band The Cure.

Renato Russo Is A Member Of