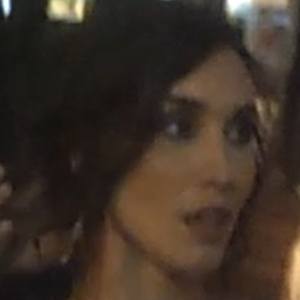 Canadian actress most famous for her prominent roles on the shows The World of Charlotte and A World Apart. She is a multiple-time Gemini Award nominee for both series.

She grew up in the Ville-Émard neighborhood in Montreal. She made her movie debut in the 1996 film La Conciergerie Monsters.

She learned to speak Innu to play the role of Acoona in 2004's Battle of the Brave.

She married Sébastien Diaz in 2011. Her first child, Liv, was born in April 2014. She has sisters named Gabrielle and Erica, who are twins.

She was directed by Xavier Dolan in the 2009 film I Killed My Mother.

Bianca Gervais Is A Member Of