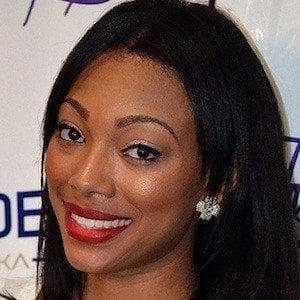 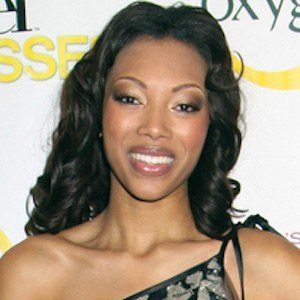 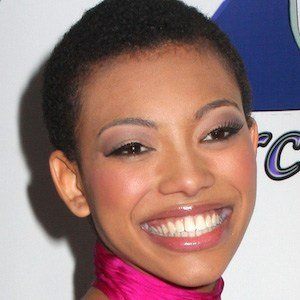 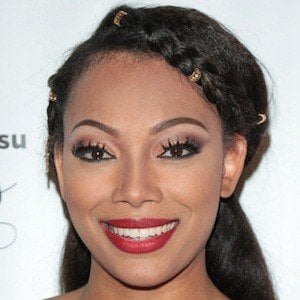 Cycle 9 contestant of America's Next Top Model who competed on the reality show while a college student in New York City. She was also a finalist on the 5th season of Project Runway and appeared on BET's Rip the Runway.

She attempted to book numerous model casting calls beginning at the age of 12.

She would sign with agencies all over the world, including Major Model Management New York, Fusion South Africa, Click Models Boston and Ford Models Chicago.

She was born in New York City, New York.

She and Brittany Brower both returned to America's Next Top Model in cycle 17 of the show.

Bianca Golden Is A Member Of