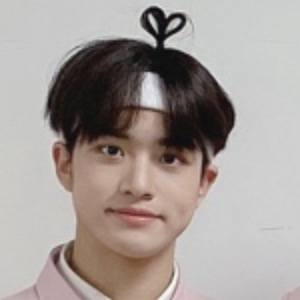 His band was formed in early 2019. As a child, he wanted to be a bodyguard. In his early teens, he traveled to America to learn how to dance.

He is a popular Korean pop singer in a similar vein as Jimin.

BIC Is A Member Of