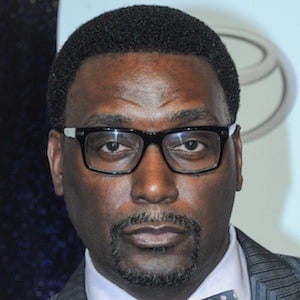 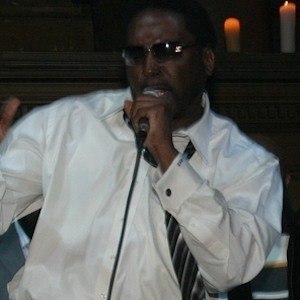 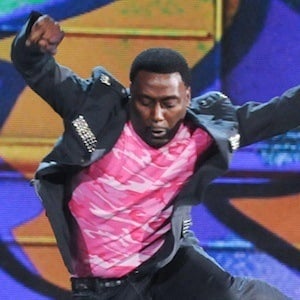 Grammy Award-winning rapper and member of the '80s rap group the Juice Crew who is widely considered to be one of the most influential MCs in hip hop history. He is also known for his appearances in the films Posse and Meteor Man and was featured in Madonna's "Sex" book.

He co-wrote a lot of Biz Markie's best known songs after befriending him in 1984.

He was one of Jay-Z's earliest supporters and brought him on tour as a hype man.

He married his wife Shawnette in 2010. He has a son named Lamel Hardy. His brother is Little Daddy Shane.

He won a Grammy for appearing on Quincy Jones' "Back on the Block".

Big Daddy Kane Is A Member Of