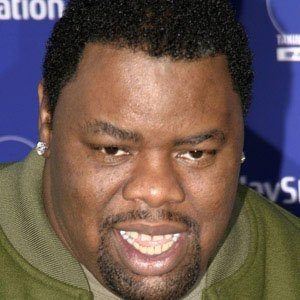 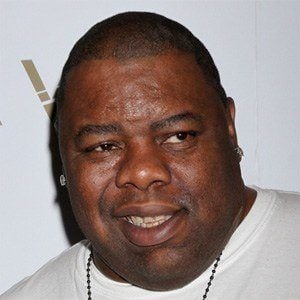 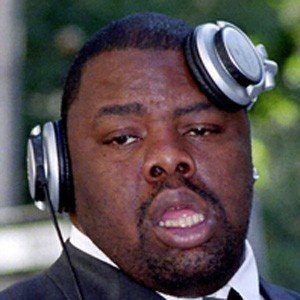 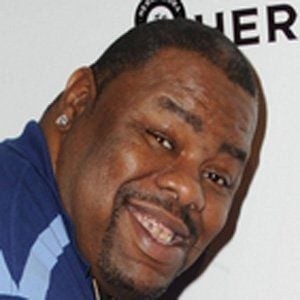 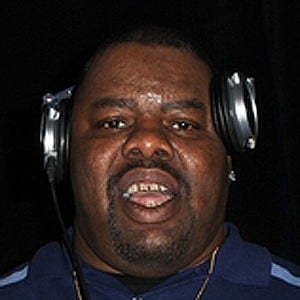 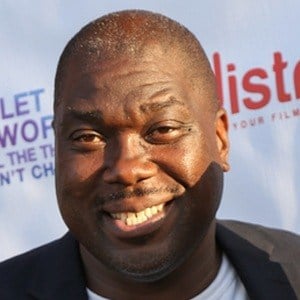 American rapper and beatboxer best known for his timeless hip-hop single "Just a Friend," which reached #9 on the U.S. Hot 100 chart. He released a total of five studio albums.

He first gained recognition as a featured beatboxer on songs such as "Def Fresh Crew."

In 2012, he performed his legendary single on Late Night with Jimmy Fallon with actor Jeff Goldblum on the piano.

He grew up with five siblings in Egg Harbor, New Jersey.

He made an appearance in Men in Black II, which starred Will Smith.

Biz Markie Is A Member Of